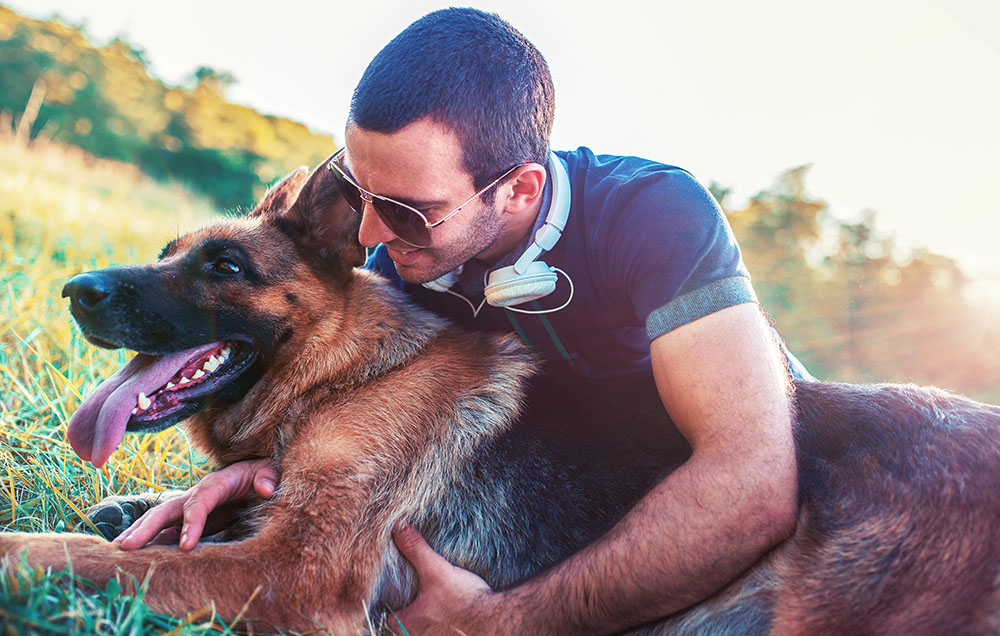 7 Amazing Things Dogs Can Sense About You 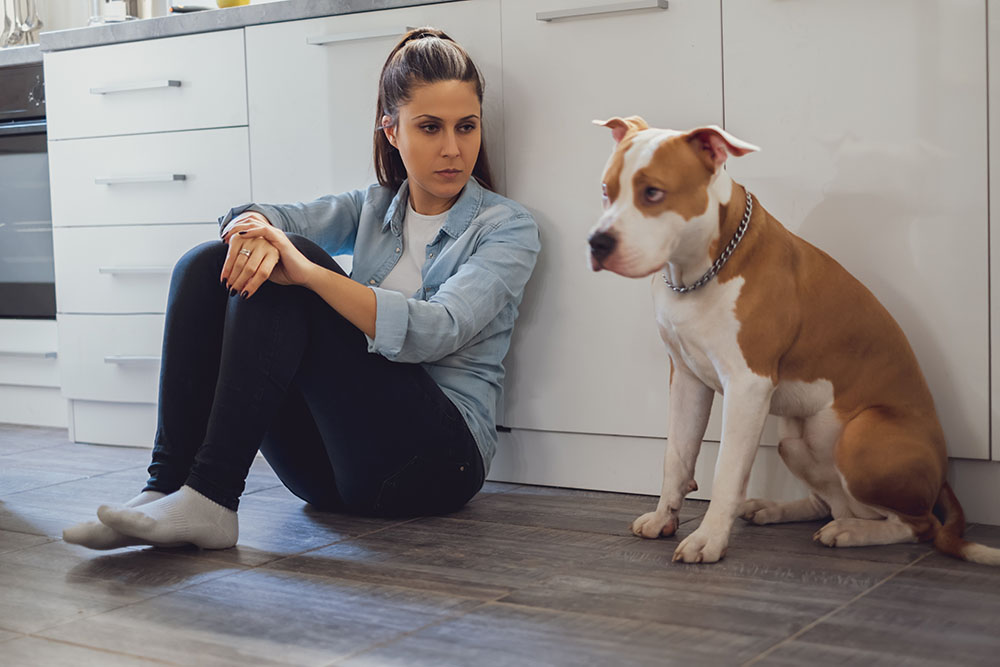 Does it not leave you awestruck when your pet adoringly snuggles against you when you’re feeling down and needed a hug? When your terrier knows that you’re happy and starts bouncing all over you? Dogs are very intuitive and intelligent creatures that possess a strong sense of compassion and empathy for the living beings around them. They are very perceptive to the changes in their environment and are very sensitive and caring towards their pet owners and other creatures around.

Dogs have a strong penchant for picking up on human emotions and state of mind and body. They can sense and smell different complex hormonal chemicals of the human body which are responsible for the altering human behaviors. They are also very good observers; unearthing little details that even we, as humans overlook! Dogs also have the tendency to detect and alert their owners of certain human diseases, pregnancy and any danger in the close proximity.

In several wonderful ways dogs can sense multiple emotions and things about humans and some of them are discussed below:

A Lack of Attention

Dogs can readily sense once their human is not being attentive towards them, and that they’re being ignored. They know when their efforts and gestures of love go unnoticed, and that doesn’t seem very encouraging to them. It makes them sad, and they’ll keep trying to get your attention. Sometimes they’ll sneak off to get extra treats from the accidentally opened-packets in the kitchen when feeling naughty.

They are very keen at sensing varying emotional states of their owners; sadness, calmness, happiness or stress, dogs will quickly sense and sniff your shifting mood swings. They can expertly read our body language, facial expressions, tone of voice etc. to gauge our emotional and mental state.

Never let your dog feel unhappy or bad due to some sort of discrimination you may have unintentionally attempted. Be it to do with distributing treats or playing ball with your pets, give everybody an equal share of goodies and attention since dogs can readily sense inequality and unfair behavior.

It’s never a good idea to fool your dog— it will only stop trusting you. You can mislead them once or twice, but never more because they quickly and smartly sense when they’re being swindled to. You might also trigger a sense of disobedience in them through this approach. Since dogs are very honest and sensitive creatures, they don’t like being treated undeservingly!

Dogs can very intelligently sense and perceive negative energy around them or any bad intentions someone may have either towards them or their human. Research proves dogs can actually sense the chemical hormones in the human body to detect negative vibes. Your aggressive behavior is triggered through the release of various pheromones which dogs can readily sense and perceive as a threat. Anybody who may try to wrong you is also instantly and ultimately your dog’s biggest enemy!

Of course dogs can observe the growing bump under your shirt and sense that cute indistinct heartbeat while snuggling beside you! Study proves that pregnant women owning dogs have been left shocked due to their pets sensing their pregnancy before them.

Different reports and research have proved that dogs can really smell cancer and varying sugar levels in the human body. They can detect stress and anxiety by smelling the stress hormones that are released when you’re depressed. They will be the first ones to know, but they will surely try their best to cheer you up and help you feel better. 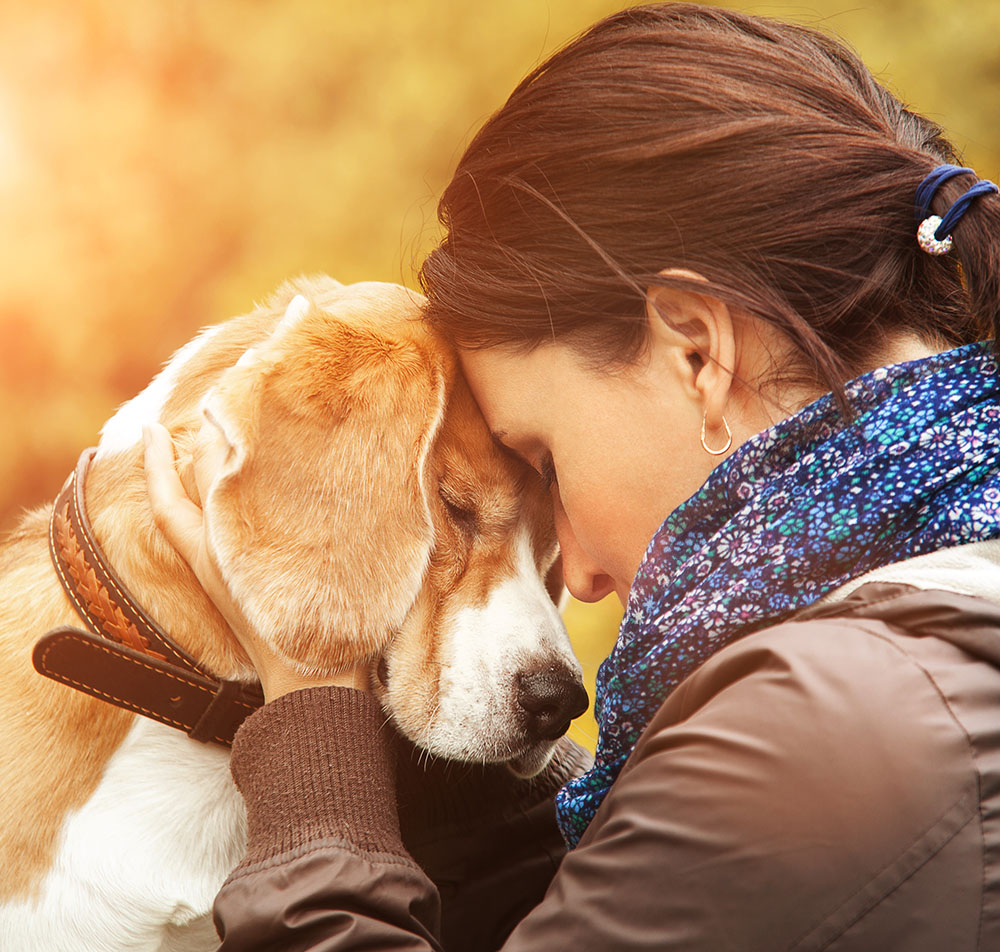 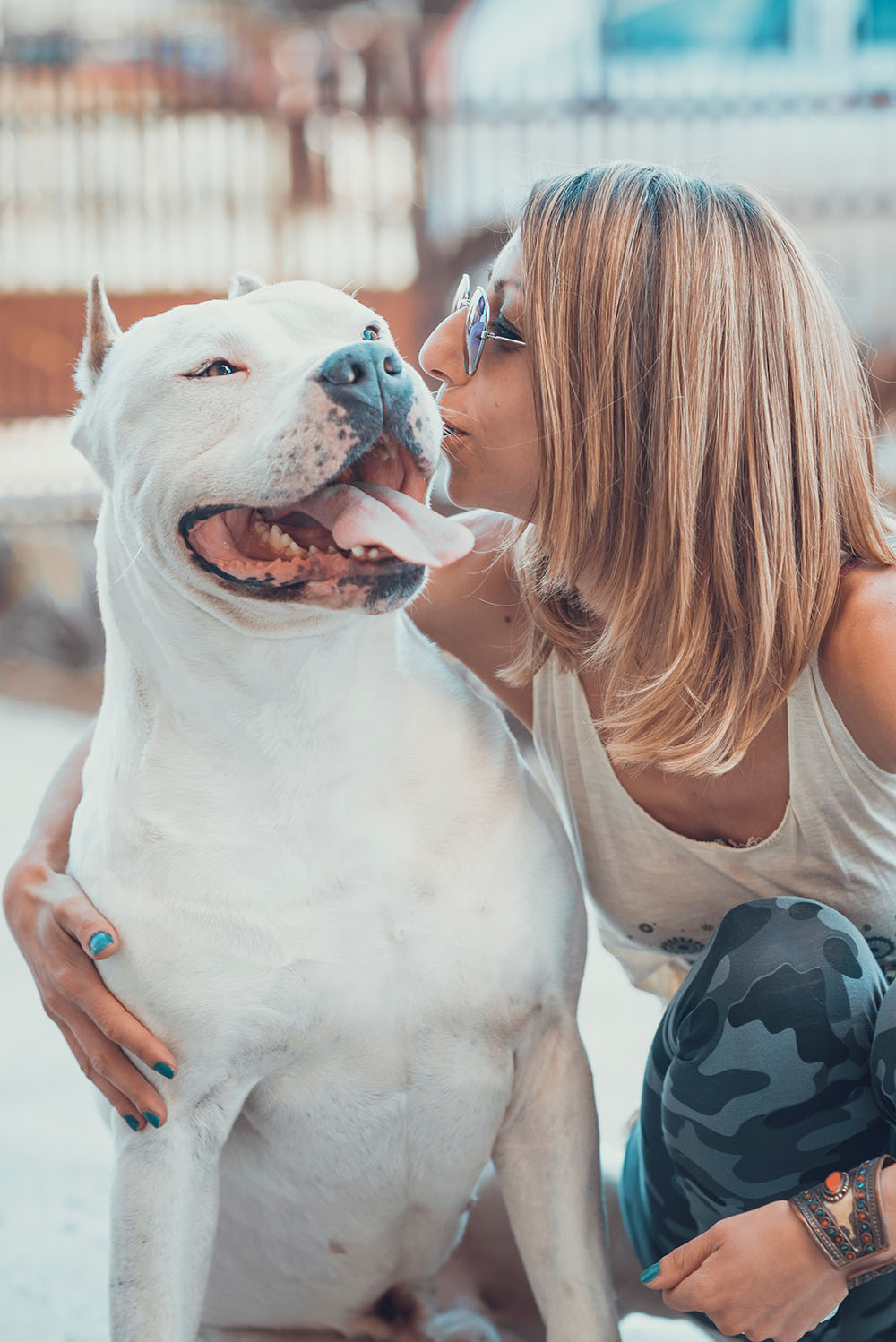