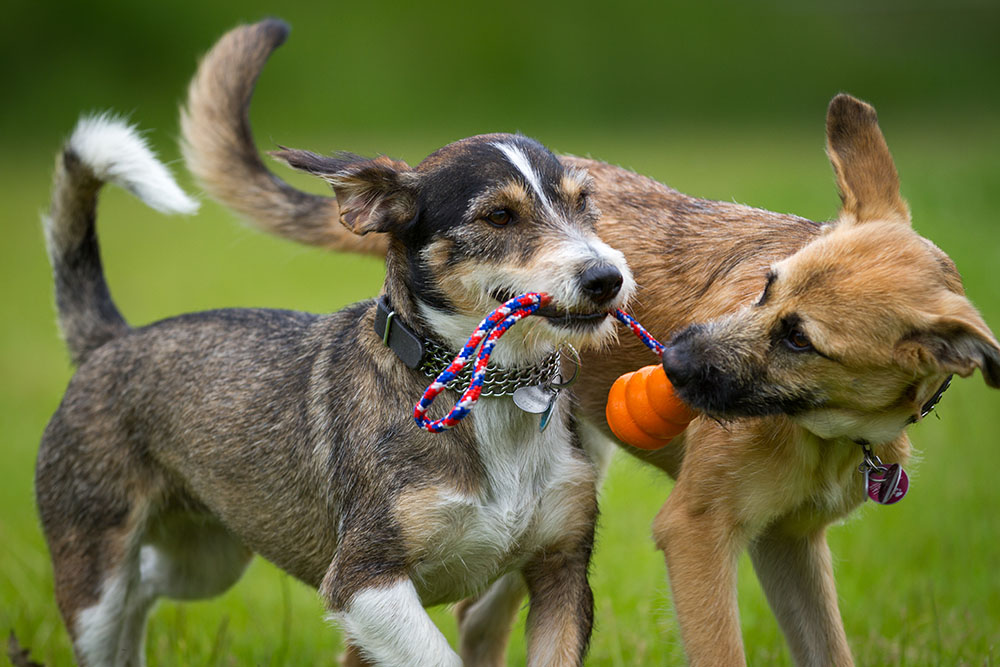 Is Your Dog Being Too Aggressive or Is It Just Playful Behavior? Subtle Ways To Differentiate 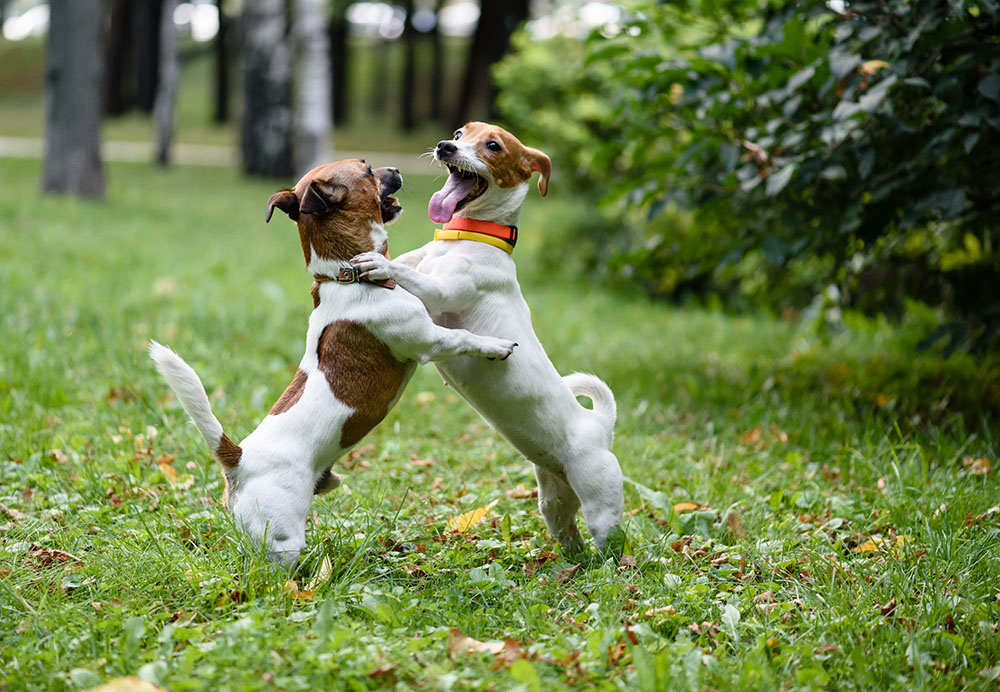 What is one supposed to do if their dogs start wrestling and it looks seemingly ferocious to you as a concerned pet owner? With all the intensified snarls and growls, biting each other’s neck, and body slamming, you should big time consider intervening. But what is the surest way to tell whether everything is under control and it is just harmless, innocent dog play? Or will the ferocity end up in serious injuries to the humans and the dogs themselves?

It’s normal for dogs and pups to play with their littermates almost all the time! From the time they open their eyes and turn a few weeks old they spend all the time awake wrestling and jumping around each other. This is a positive sign indicating good exercise and socialization skills in your dog. This is the crucial time when they understand their surroundings, get a grasp of bite inhibition and admirable dog manners. But at times the usual roughhousing may turn into unsafe and harmful aggressive behavior which should be rectified at once. Normal and friendly dog behaviors like play-bite, barking, and chasing, swiping, and lunging should never be confused with aggressive growling, biting, barking, etc. to ensure both the pet and the pet owner’s safety.

Dogs sometimes play bow which means placing the front end down on the ground while the back hoisted up in the air. They usually slap their front legs repeatedly on the ground to send the message to their owners and littermates that they’re in a playful mood.

They usually have a silly, wide mouthed smile all the time when they are in high spirits. And will bounce all over the place a little too exaggeratedly. This silly behavior is actually normal and positive for dogs.

The dogs will also deliberately pose themselves as ‘vulnerable’ in front of their mates by exposing their bellies and allowing to be easily caught, again and again while playing chase. Also, taking turn while playing is actually a good, positive sign— proving that the dog is well mannered! They will always want more and more of the playful moments.

What’s Not Playful or Healthy?

When dogs usually lose their natural composure and get stiff all over— that’s a red flag! When hackles are prominently raised, be certain of it, something’s amiss! This could be easily noticed in dogs having a coat of shorter hair. Once they curl their lip and a low growl escapes their closed mouth, be warned and understand that this is not healthy! Once they get aggressive their movements are swift and clear, no bouncy vulnerable movements now. If the dog’s tail tucked between the hind legs get the message that the poor thing is uncomfortable or worse, scared! It’s always advised to promptly get into action smartly and make the necessary amends.

How To Avoid Unnecessary Fights?

It is always advised to deeply understand your dog’s breed and then plan out the activities for her. Some dogs do better at home and are just not ‘park dogs’. Don’t allow them to get mixed up with other dogs and gang up on each other!

Don’t share their food and toys with other dogs to make them feel jealous since they’re very possessive of their belongings.

If the dogs do get into a fight, don’t try to separate the little beasties by the collar. But rather through other tools that can mitigate the situation, such as spraying water on their heads by a hose pipe or putting a plank wood in between them. 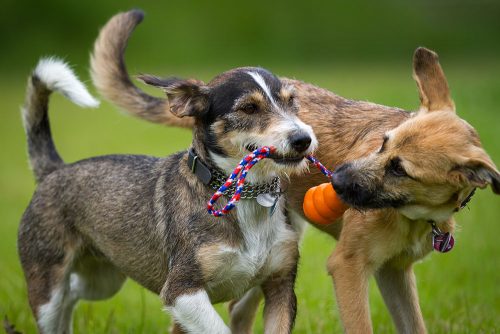 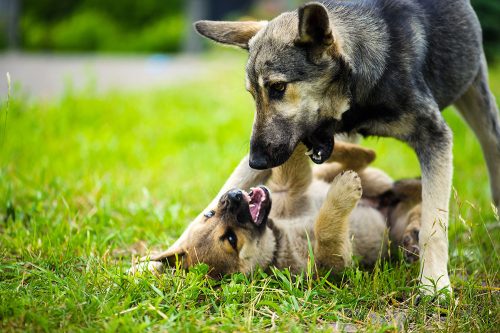 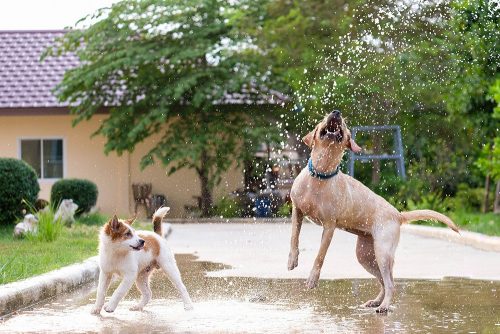 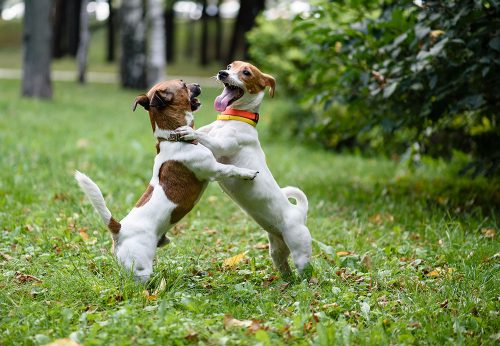 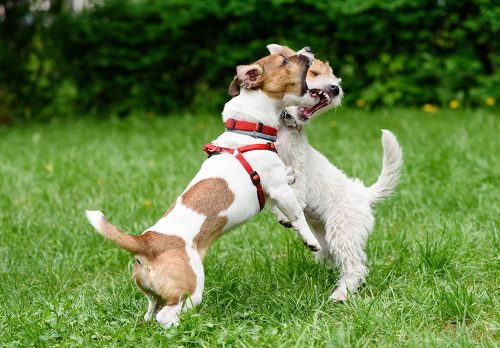